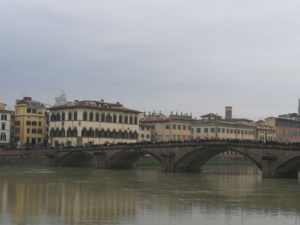 Photograph of a protest march organised in Florence in reaction to the murder of Idy Diene, a Senegalese citizen. March 5, 2018. Credit: Silvia D’Amato.

RESPOND’s first  Work Package (WP 1), led by the University of Florence is titled, “Legal and policy framework: sustainability and interaction.” It aims to gather background information about the socio-economic, political, legal and institutional context of migration governance in Austria, Germany, Greece, Hungary, Iraq, Italy, Lebanon, Poland, Sweden, Turkey and the UK, as well as at the level of the European Union. To fulfil the main objectives, the tasks are organised in terms of three principal streams of activities: (1) gathering and critically analysing information on the political, legal and institutional context of migration governance, and illustrating national cases through country reports; (2) comparing the national case-studies and discussing the outcome in a comparative report; and (3) retrieving and systematizing a number of indicators available in the most relevant databases in order to create an ad hoc dataset on socio-economic, cultural, political and legal indicators on migration governance covering all RESPOND countries. The “Collection of Country Reports”- Deliverable D1.2 was submitted to the European Commission in mid-June and will be made public on the RESPOND website and on each RESPOND partners’ webpage in early August. 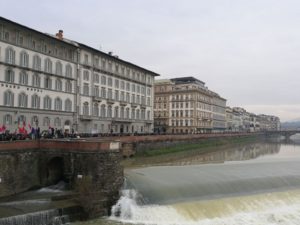 Data for this research was collected through a combination of desk research using various sources (e.g. policy and legal documents, national and EU case law, research reports and scientific literature), information requests to relevant institutions, and semi-structured interviews with legal and policy experts and academics held during January and March 2018. Each national team involved was responsible for its own domestic case, except the University of Florence, which also coordinated the activities and covered the European Union report and the Glasgow Caledonian University team, which worked on the case of Hungary given the team’s expertise on the country.

The findings of the present collection of national reports will be used in the development of a comparative report on the same topic and will contribute to unveiling the legal, political and socio-economic context of migration governance under WP1.

Some preliminary considerations can be already anticipated, as there are interesting trends that emerge from a first analysis of the national cases.

As background information, it should be highlighted that all RESPOND countries, except Iraq and Lebanon, have signed the 1951 Geneva convention (“Convention relating to the status of Refugees”) and its additional protocols, whereas Turkey has retained a geographic limitation to its ratification (i.e. refugee status is given only to those fleeing as a consequence of “events occurring in Europe”). 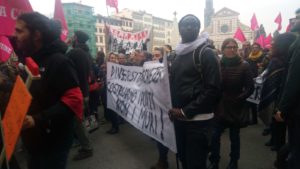 In all countries, the legal framework concerning migration and asylum/international protection is extremely complex and hypertrophic. In each country, legislation has been changing continuously and not necessarily coherently, frequently resorting to decrees instead of proper statutes/acts of Parliament. The outcome is a stratified legal framework, extremely fragmented, difficult to be both correctly and consistently implemented and duly interpreted and applied. As a consequence, the legal enforcement and guarantee of fundamental rights is jeopardized, and often it largely depends on the discretionary power of single offices and individuals. Against the fundamental axiom of legal certainty and predictability, the legal status of migrants and asylum applicants is based on uncertainty. 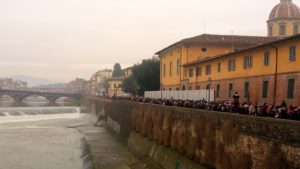 The fragmentation of legal guarantees and protection is further exacerbated by the multiplicity of entities involved in the “multilevel” and subsidiary-based management of migration flows: all tiers of government (from the national to the local) are involved, with different, often overlapping, competences. Third sector actors are also part of national migration management mechanisms, making the picture even more complex and fluid. Moreover, Courts may play a relevant role as well. Judges are crucial, on the one hand, to grant remedies to those whose rights have been violated, and, on the other hand, to provide sound interpretation of legal provisions. But their intervention may also result in a further fragmentation and personalization of rights’ entitlement and guarantee.

The review of the asylum system in a number of countries shows the following trends:

3. Preferential recourse to national forms of protection (more limited both in terms of rights and time) rather than to international protection. 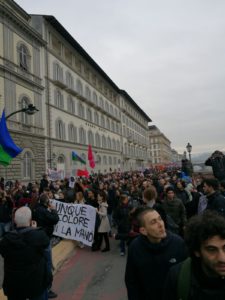 Except for certain forms of international protection, the sole effective migrant legal entry channels are family reunification (which has been narrowed in a number of countries); highly qualified/skilled workers permits and investors visas and residence permits.

Migration has become the highest politicised terrain of both European and domestic debates. This phenomenon does not contribute to effective and appropriate law and policy-making as new legal instruments and policy reforms are often been based more on consensus building than on effectiveness.